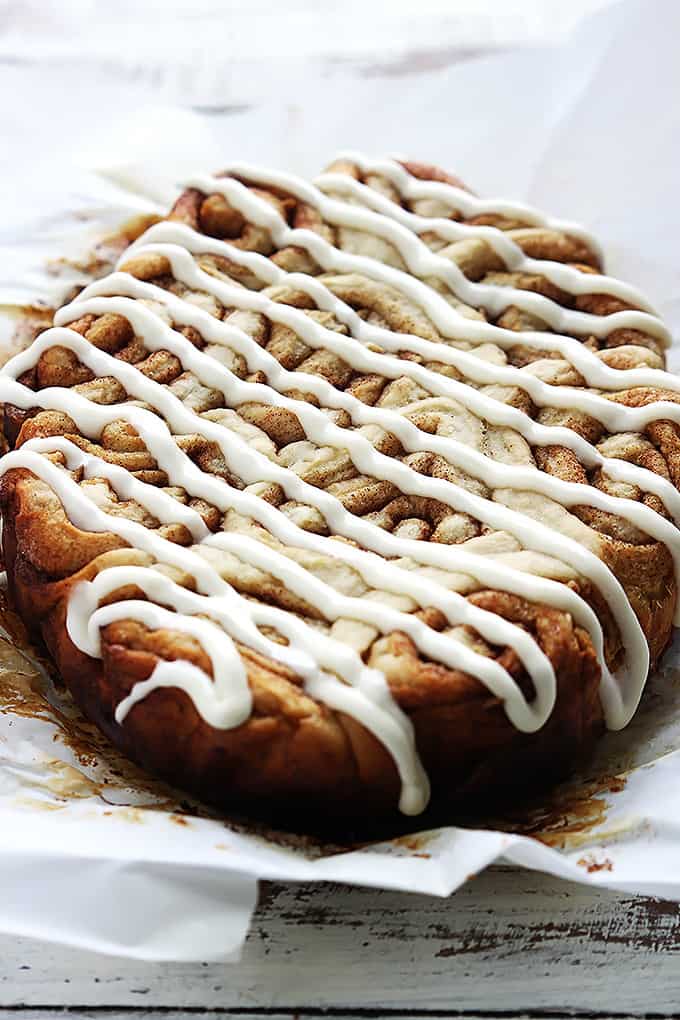 I kind of feel like there is nothing more to say after the title of this post. Slow cooker cinnamon rolls. The end.

Do I really need to explain how incredible this break-through is?? Probably not. But since you’re here… and I’m here… and we have a bazillion photos to get through (went a little cray-zay on this one… sorry-not-sorry) I’ll indulge in a few words about the wonderfulness that is crock pot cinnamon rolls. 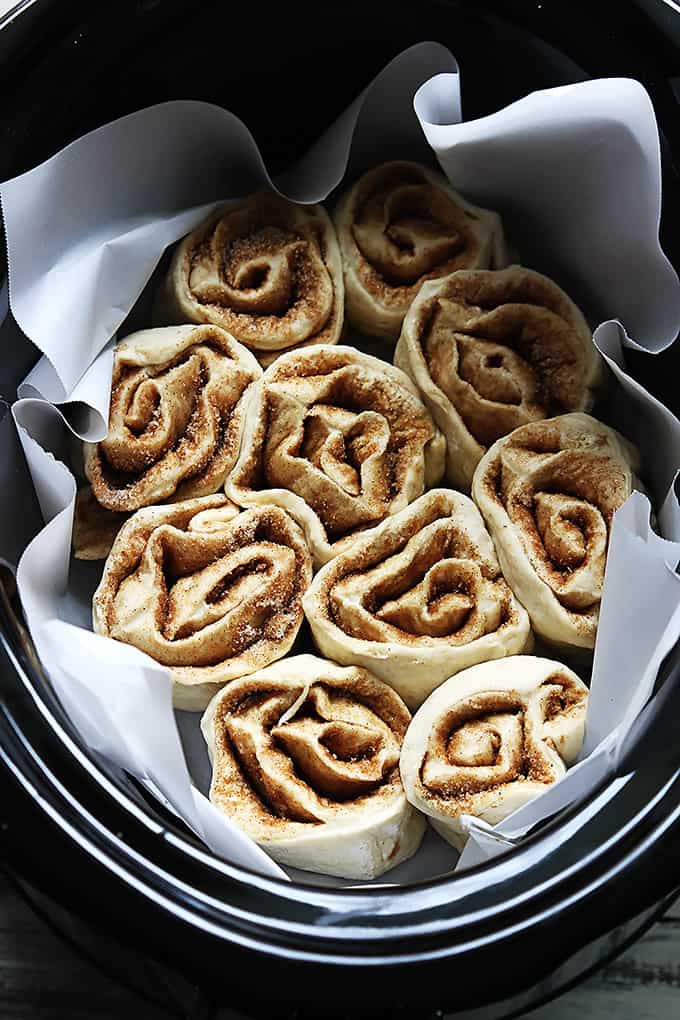 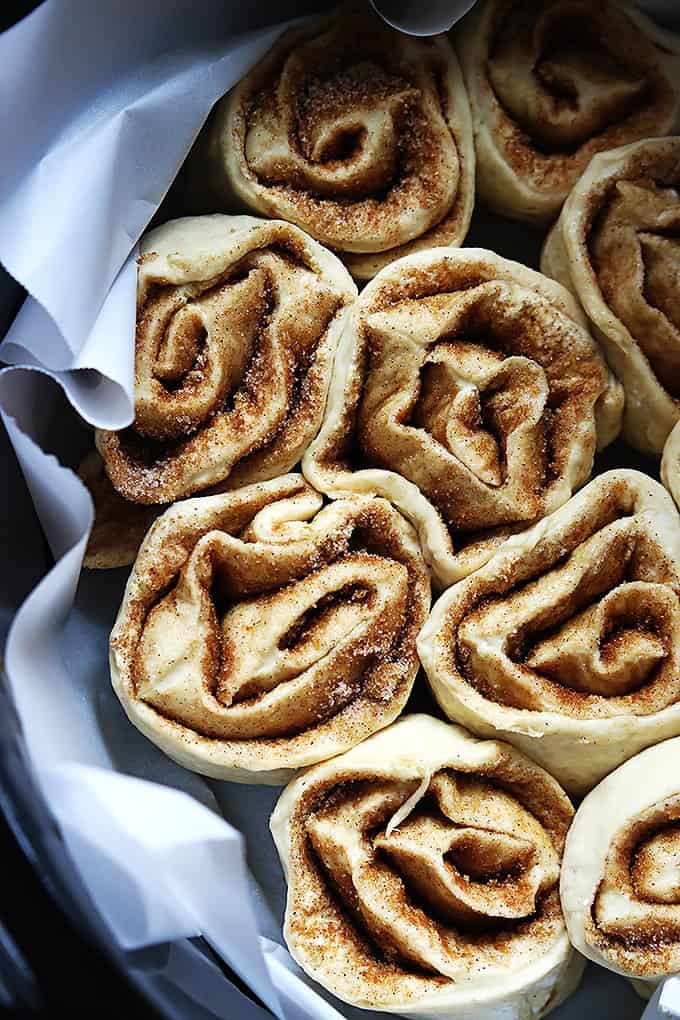 First off, these are honestly the easiest made-from-scratch cinnamon rolls ever, x10. I made these with my favorite Miracle Dough recipe – have you tried it yet? You can check it out HERE. This dough is the b.e.s.t. because it only requires 5 simple ingredients and 30 minutes of your time. That’s right, 30 minutes start to finish including rising time.  So that means that the dough for these slow cooker cinnamon rolls only requires 30 minutes of prep before you roll em’ up and stick them in the crock pot. 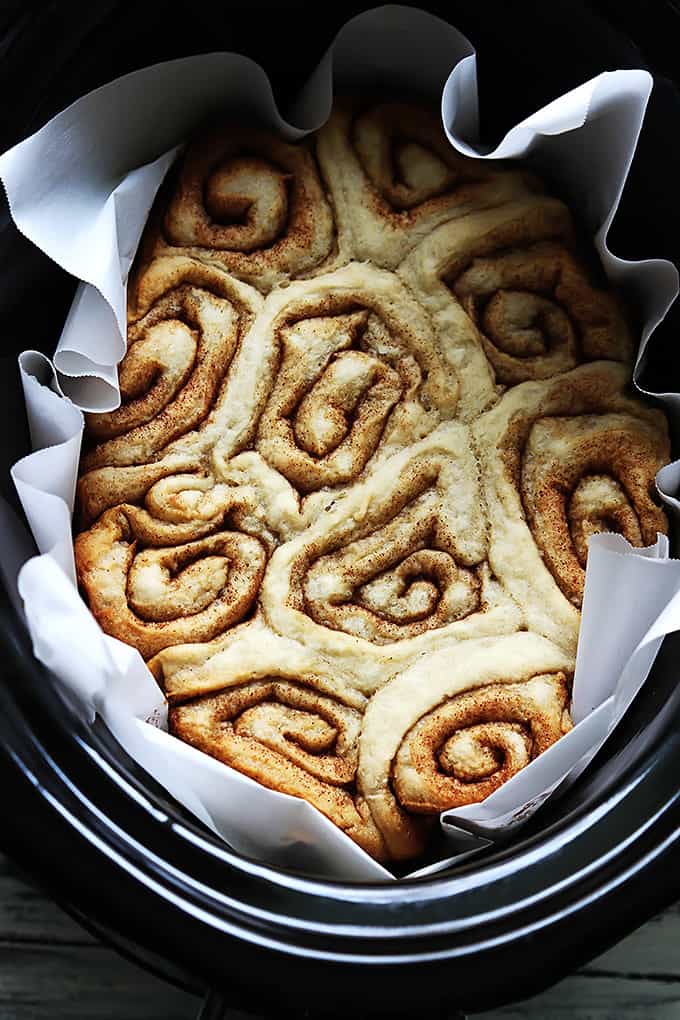 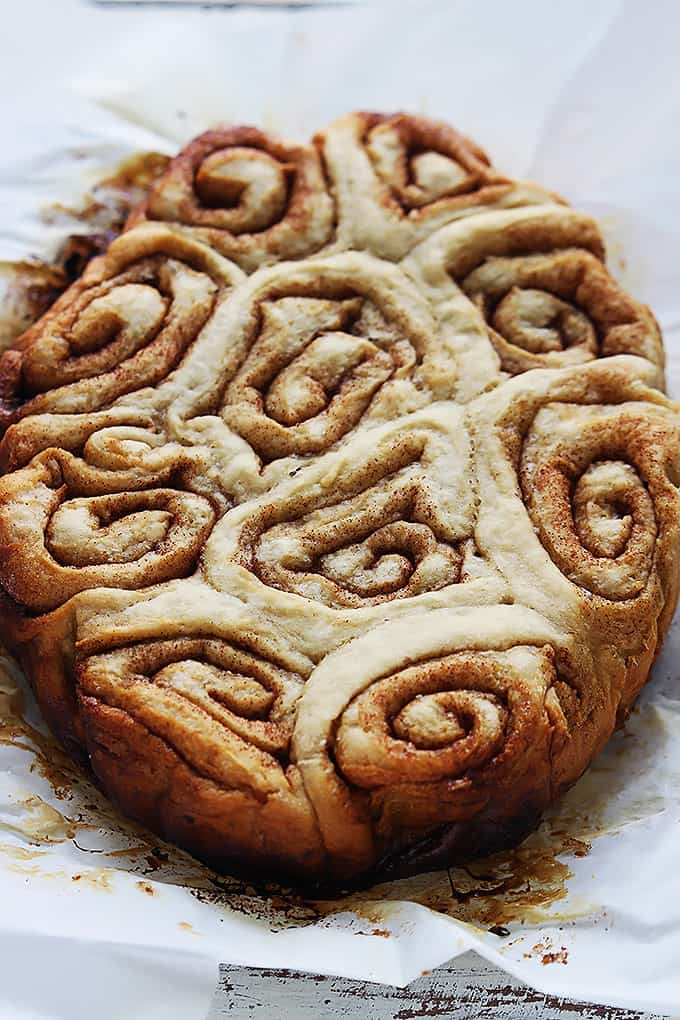 My whole idea behind creating cinnamon rolls that can be made in the crock pot is Christmas morning. I was trying to come up with a breakfast recipe that met all of the following must-haves on my list:

2) QUICK.  It’s Christmas morning, the last thing I want to do is slave away in the kitchen for hours – helloooo, Santa just came, I have a stocking to get to.

3) SPECIAL.  And by special I mean magical-Christmas-morning-worthy.

4) EXTRA SUPER DELICIOUS. Ummmm, yeah, you get it.

So this is what I came up with: slow cooker cinnamon rolls. My thought is this: prep the rolls, throw them in the crock pot, go have your Christmas morning magic, then BAM, best-ever cinnamon rolls waiting in the kitchen.

Ta-dah! Merry Christmas from me to you. 🙂 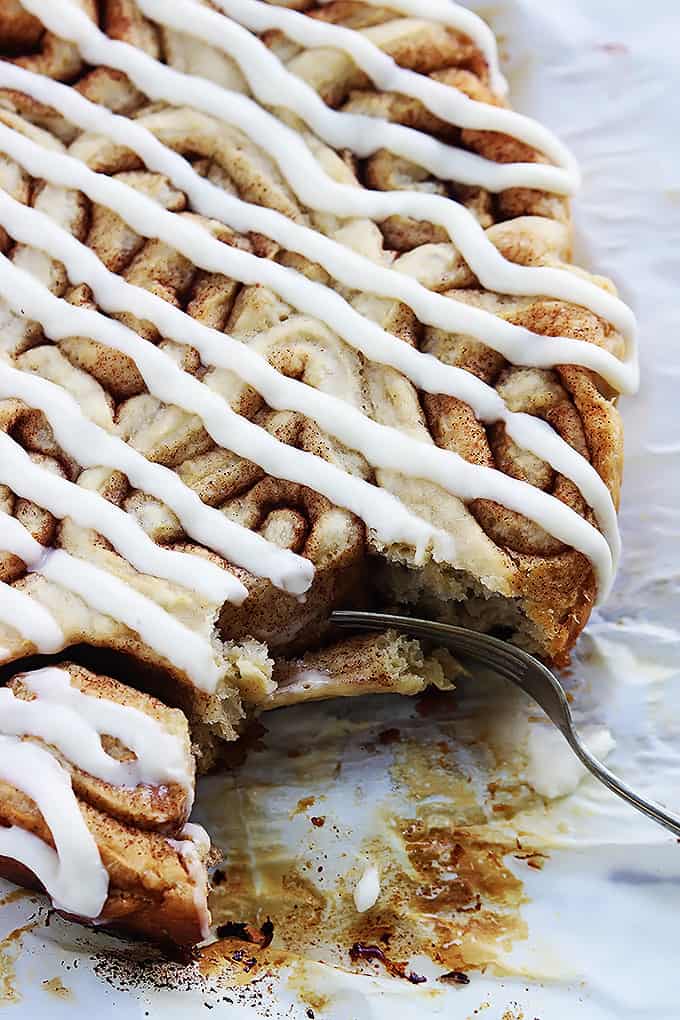 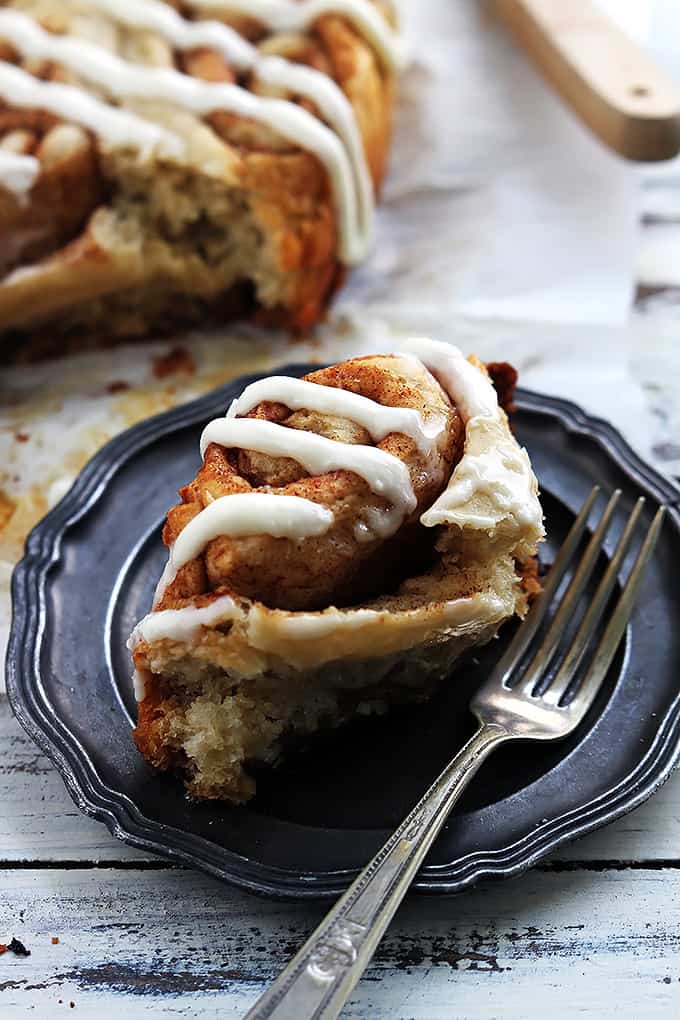 What people are saying about these Slow Cooker Cinnamon Rolls

“I made these tonight and they were great! Mine did take close to 4 hours to cook but my crockpot was chuck full and the rolls were huge. I also picked up the rolls on the foil and put them under the broiler in the oven for a few minutes to brown. They were great and I will definitely make them again as they were sooo easy. Thanks for the great recipe! ” – Ashley

“Perfect recipe, I only had to make sure I had the right measures in Dutch but I found it on the net so no problem. I left them in the cooker for 2 hours and it was lovely! I am sure I will make it again, it will be a favourite!” – Wilma 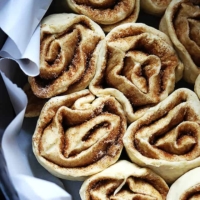 Store in airtight container up to three days.

This recipe is made using Miracle Dough.