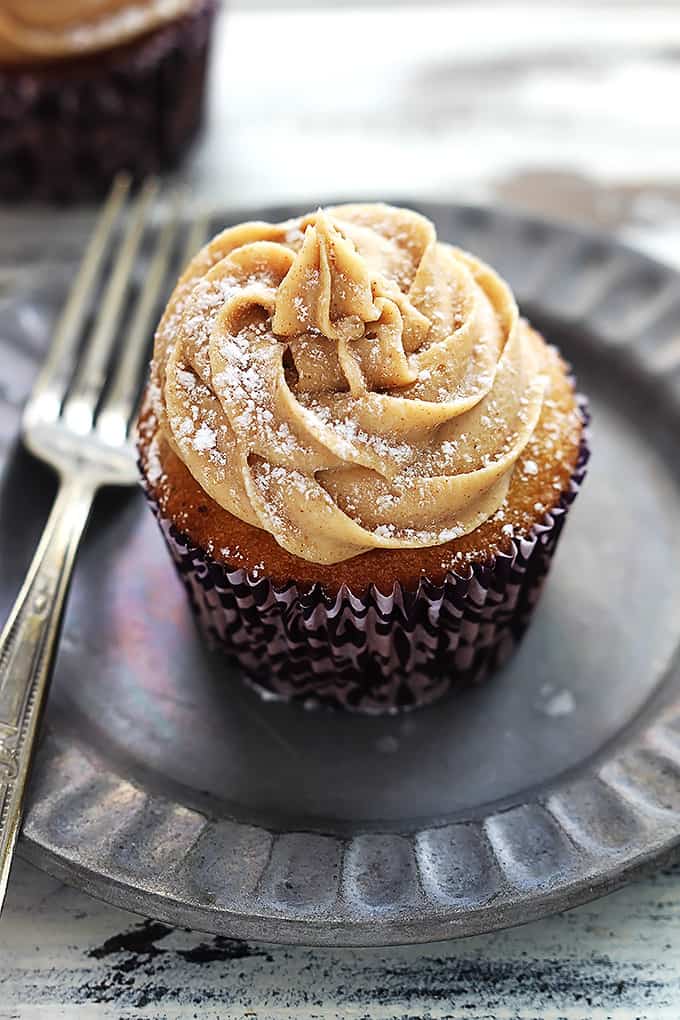 It’s already a week into November so it’s completely acceptable to start posting recipes for “the holidays” right? And by holidays, you know I’m talking about Thanksgiving and Christmas here. The way I see it, I’m way behind because I started seeing Christmas stuff in the stores half way through October.

Yeah I’m talking to you, Walmart. 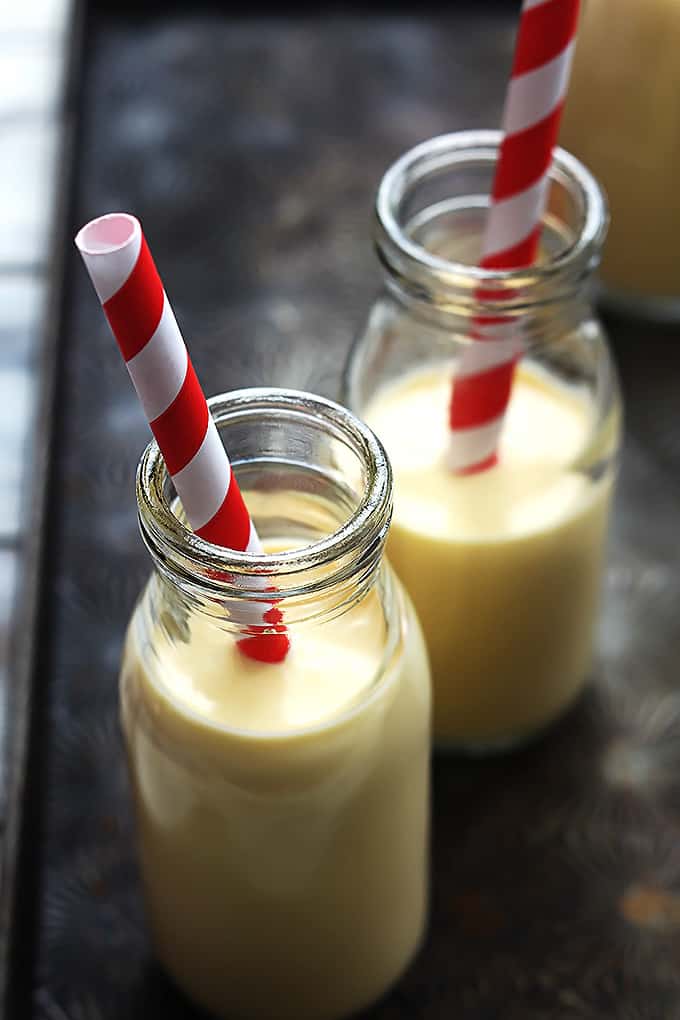 Can I just go off on a slight tangent real quick? Because Universe, can we please have two minutes to enjoy the season we are actually in before being rushed into the next big thing?? I used to get so caught up in whatever was coming up next – the next holiday, the next season, the next big life event or whatever…. Last year I made a pact with myself to try to enjoy each season as it comes because I was feeling like I was letting them slip away without doing any of the things I really wanted to. This year has been so much better because I’ve actually tried to stop and smell the roses if you know what I mean.

And by smell the roses, I mean climb into my vacant neighbor’s yard and take pictures of their Fall leaves so I can post them on Instagram. Obviously. Doesn’t everybody do that? 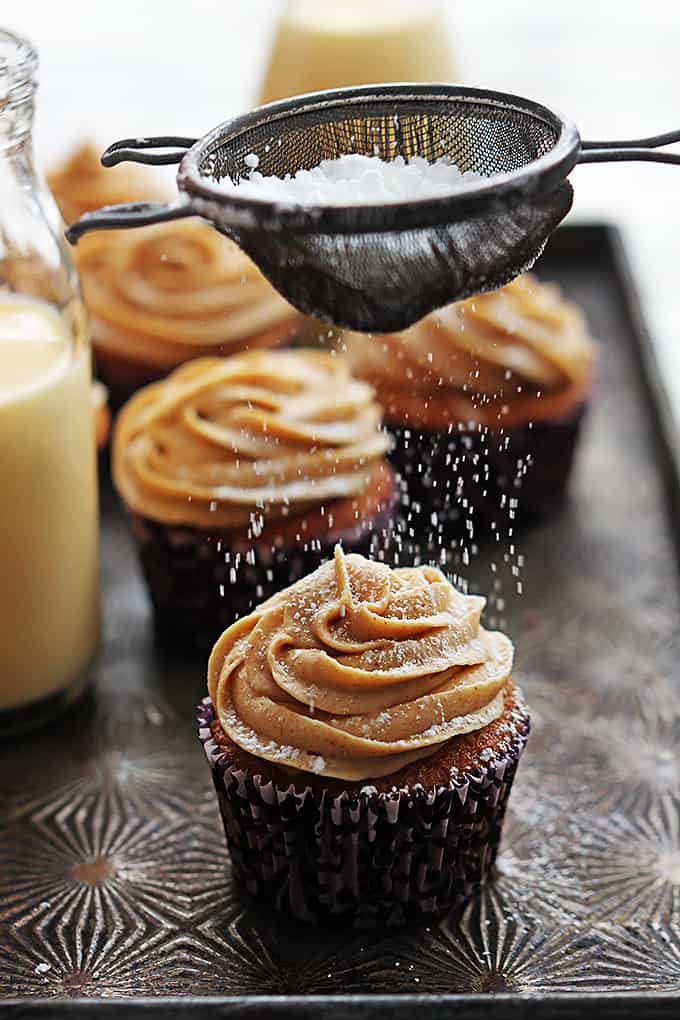 Phew, off my tangent. Now let’s talk about some really amazing cupcakes. Are you an eggnog fan? I tried it once when I was probably 10 and decided it wasn’t for me. I’ve recently concluded however that my previous opinion on eggnog may have been swayed by the fact that it was served to me by my neighbors who like to mix their eggnog with Sprite. (ewe.) But since I’ve been food blogging I’ve developed a new openness for trying new foods and flavors I never thought I’d like, and even things I previously believed I disliked, so eggnog made it back into my life on a trial basis.

Let’s just say that the trial period is over and eggnog is here to stay. At least in the form of baked goods.

These cupcakes are so light and fluffy, I absolutely love the airiness to them. And if you don’t already do this, make sure you store your cupcakes in an airtight container. This will help them to stay super moist for days. And the frosting – ohhhh, the frosting for these cupcakes is outrageous. In a good way! It has a hint of cream cheese, nutmeg, cinnamon, vanilla, and eggnog – the star of the show here. If that’s not a perfect medley of holiday flavors I don’t know what is! 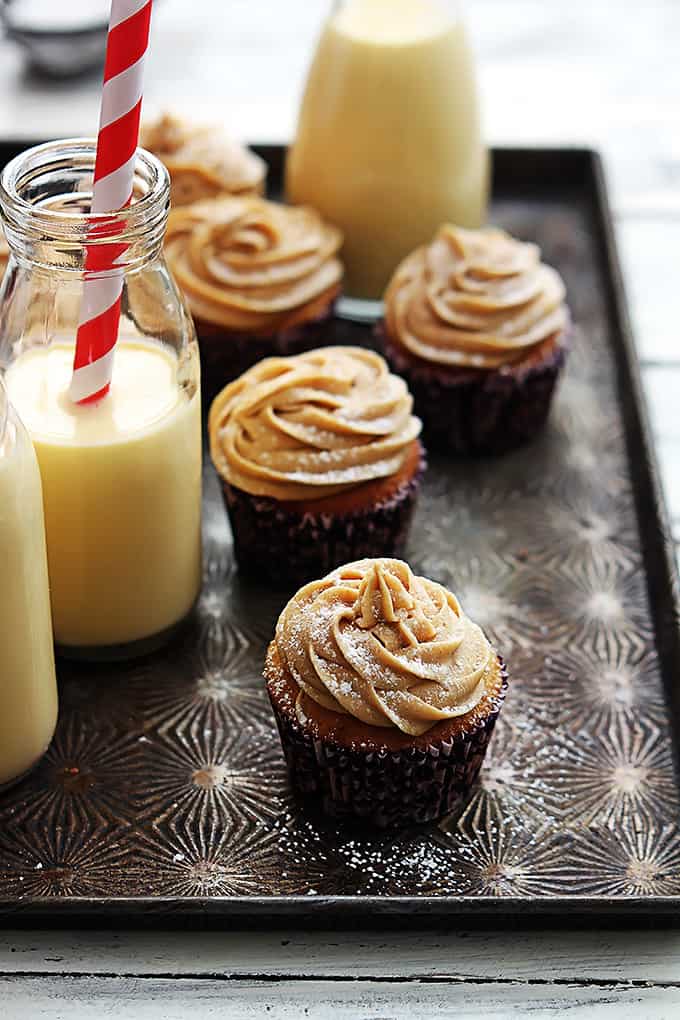 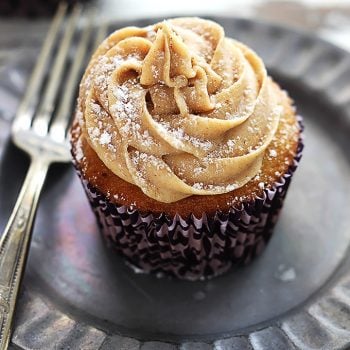 Store in airtight container at room temperature up to 24 hours or in the fridge up to three days.