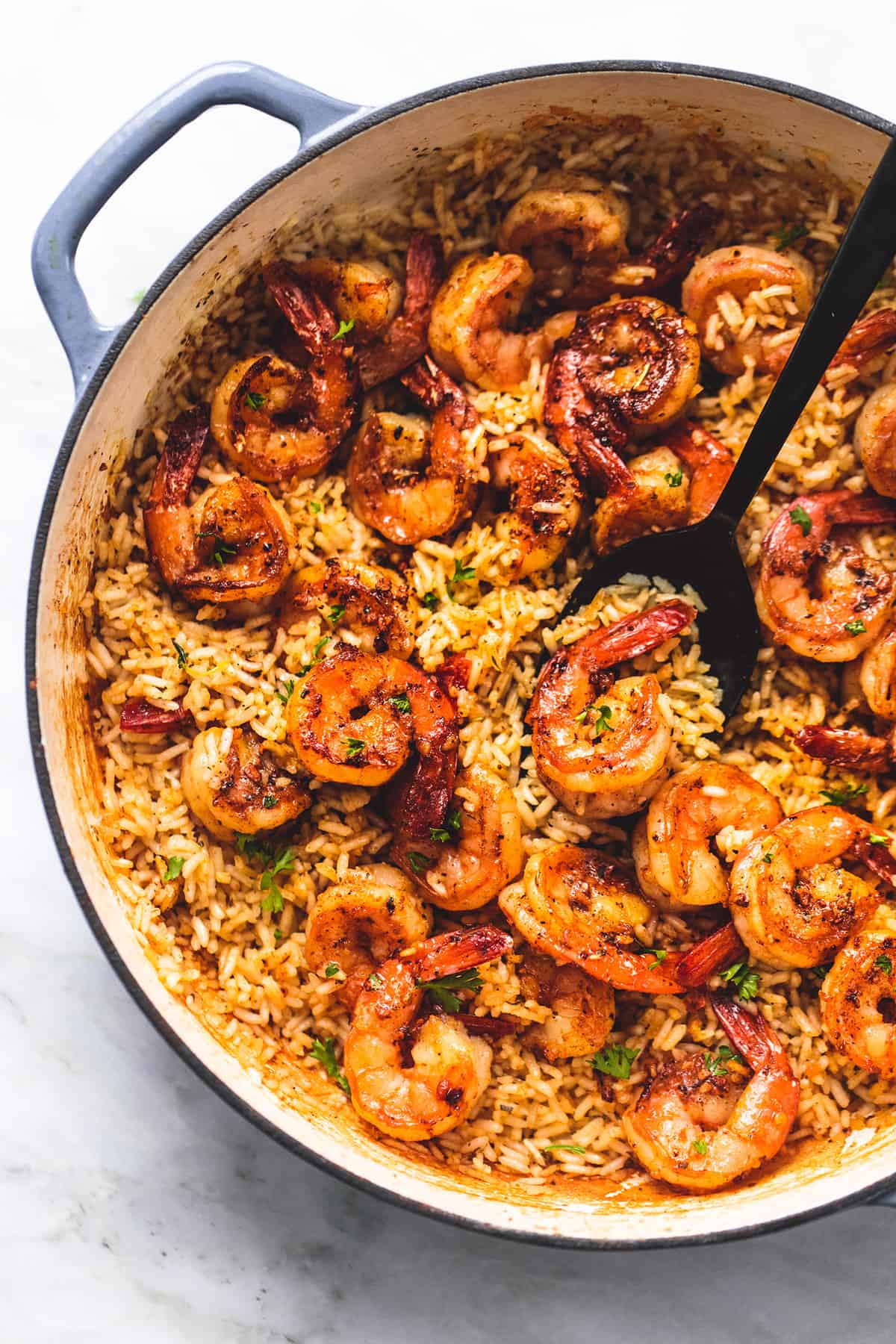 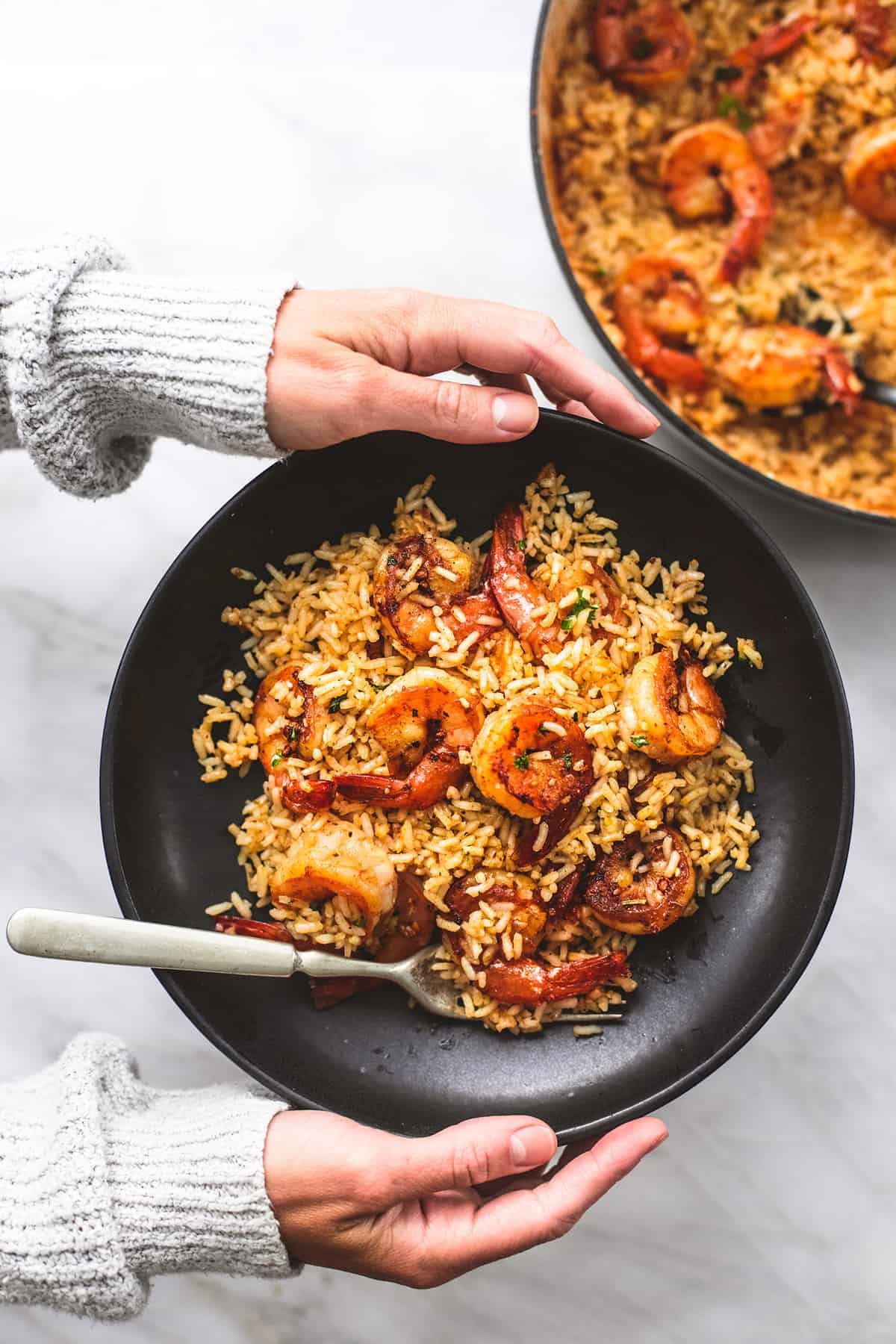 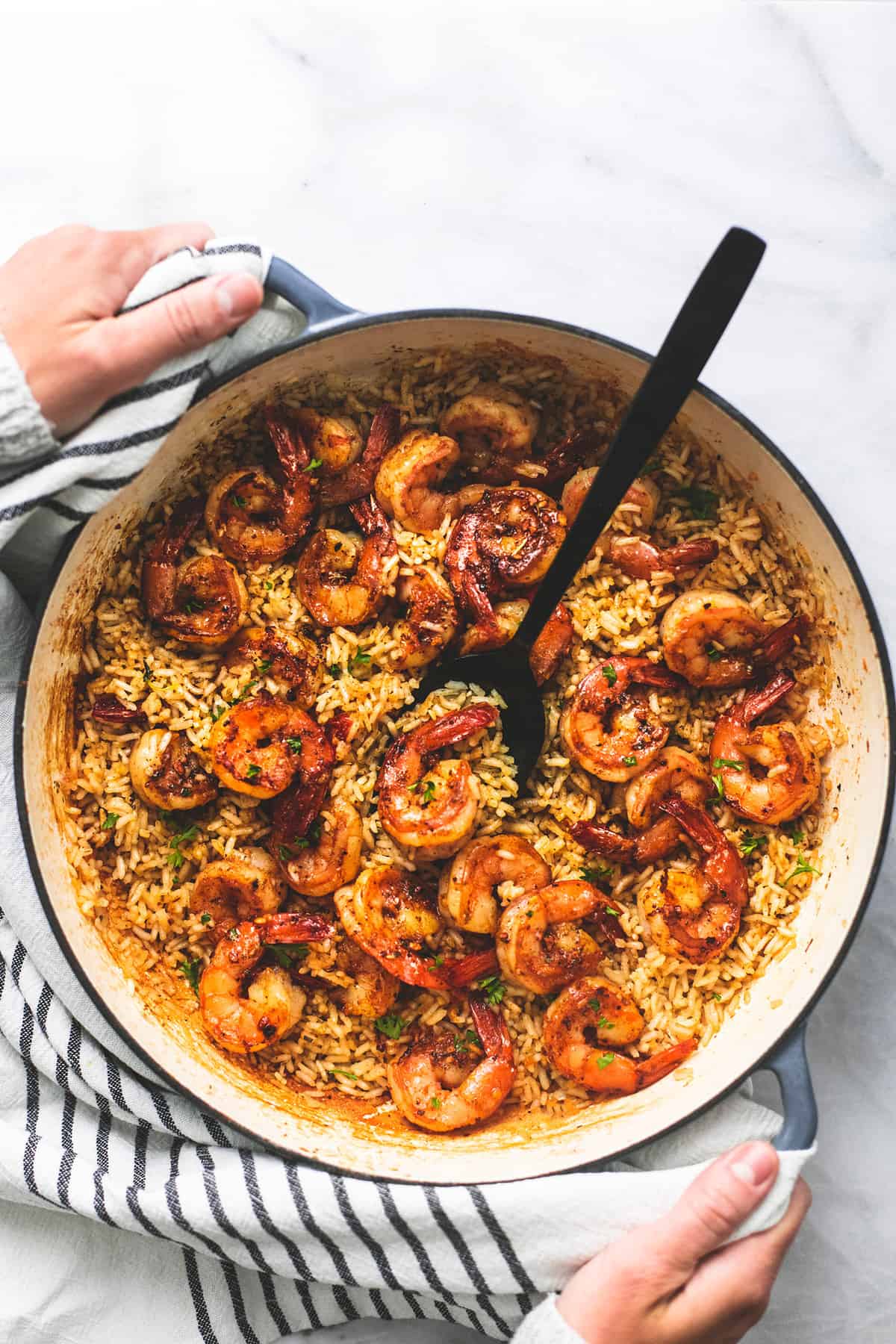 Although this might contain just a few more ingredients than my 5-ingredient recipes (like my Sweet Paprika Chicken), don’t let that scare you off. This Cajun shrimp comes together in just 30 quick minutes and leaves plenty of room for a little kitchen dancing here and there with your significant other or little ones. (I’m not the only one that dances while she cooks, right?) 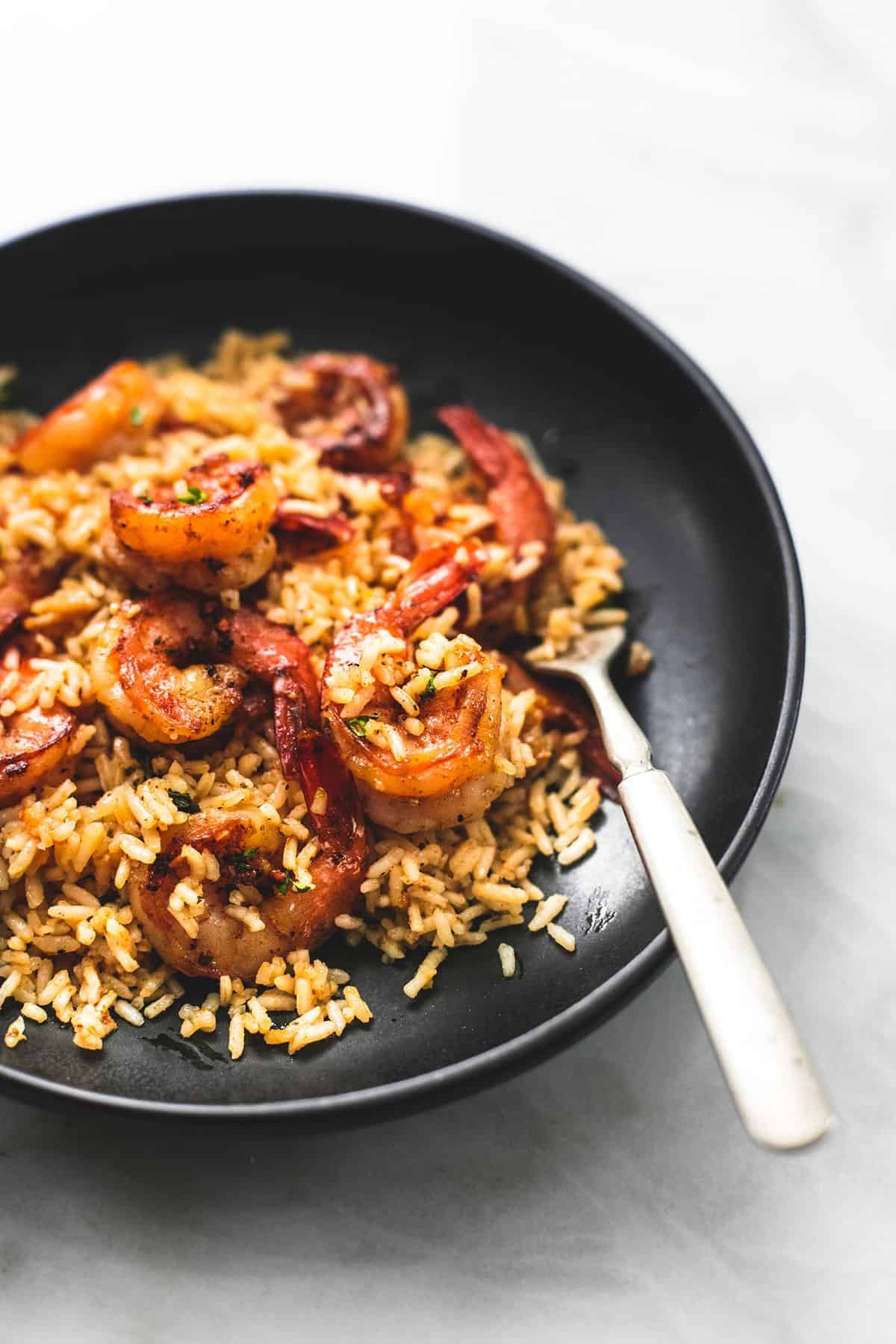 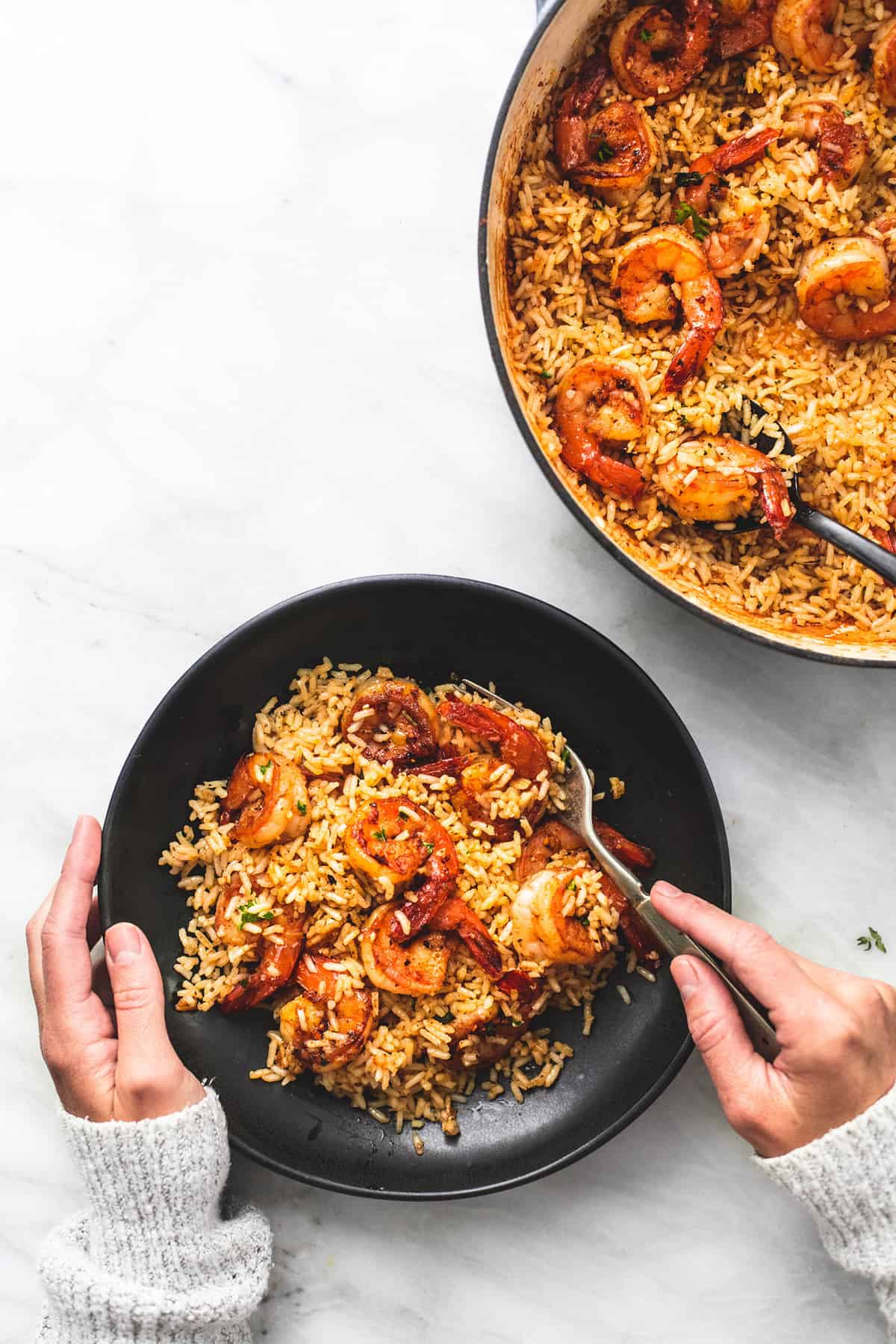